What is dating? Let’s dive a little bit into this term.

The most common definition of the term “dating” is a trial period during which two individuals decide whether or not to pursue a more permanent relationship; In this meaning, dating refers to the time when people are physically together in public, as opposed to the time when they are planning the date, whether by email, text, or phone correspondence.

Another definition of dating is a period in a person’s life during which he or she is actively seeking romantic relationships with other people. When two unmarried celebrities are seen in public together, they are commonly referred to as “dating,” implying that they were seen together in public and it is unclear if they are just friends, exploring a more intimate relationship, or romantically connected.

What is the purpose of dating?

One of the most important goals of dating is for two or more individuals to assess each other’s suitability as a long-term partner or husband/wife. Long before the industrial age, human communities used the crop and animal rising as their main way to sustain life. This alone needs numbers to succeed, not counting the constant fight to survive diseases and casualties of war. Therefore it can be safely said that the main goal of dating is to give a chance for two individuals to create family and offspring so that the society will have more people to build around. Starting from farming, hunting, fighting, teaching, leading, curing, all aspects of building a community that is working and producing benefits needs people.

How dating priorities have changed? 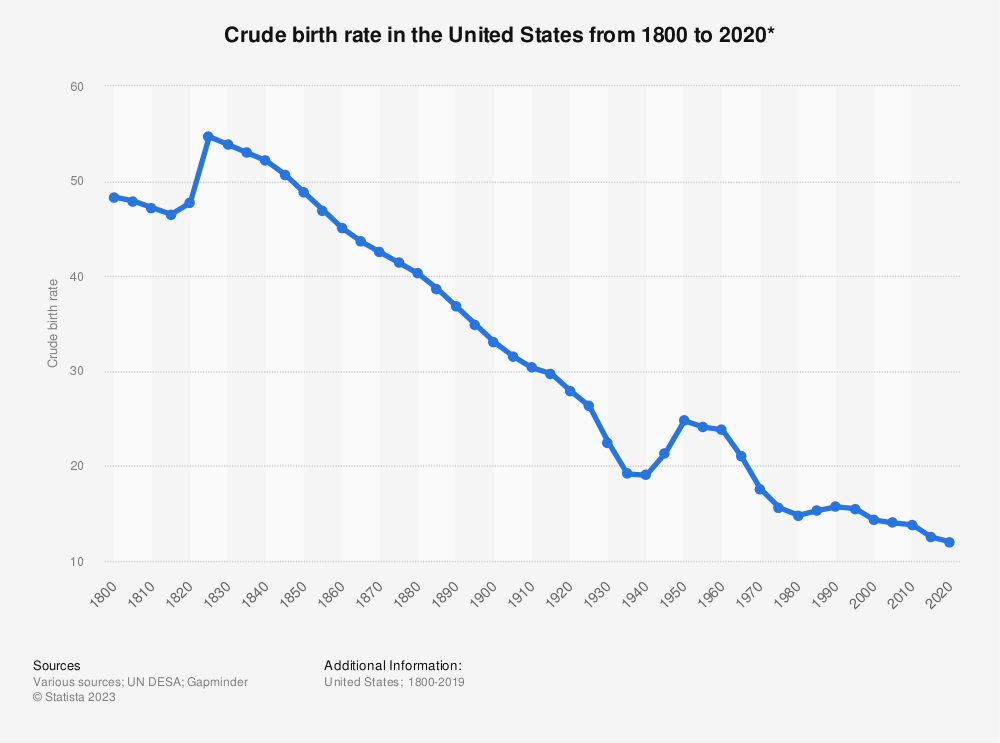 The statistic shows that the birth rate is going down, contrary to the technological progress of the world. The survival of the society no longer requires that much brute force to work, to hunt or to farm. Farming and providing food is becoming more and more part of the big business and globalization of services take away the place of the little farms, shops or trading centers. Not only this, but the social values, gender self-determination, perception of marriage and sexual emancipation have also changed during time.

Everything is part of one big chain and dating priorities are no exception. If once upon a time in many places, the marriage was a social norm and if two people live together without being married, they were considered exceptions and the society was looking differently at them, now things does not stand the same way (of course there are still places that keeps the above mentioned understanding, but they are becoming less and less).

Nightclubs, libraries, interest clubs, social events, random conversations, school institutions, courses, dating events, different cultural and regional events… All of these were and still are places that people can meet, get to know each other, get emotional, express feelings in real world and start or break relationships.

The appearance of the dating apps and social networks though changed that to a point where “the old way” of doing things have become almost impossible and so much effort demanding.

All of these after the big entrance of social networks and applications in our lives.

Grindr and Scruff, dating applications for gay men, were introduced in 2009 and 2010, respectively, to assist single men connect by looking for other active users within a certain geographic radius. Tinder, which was launched in 2012 and quickly became the most popular dating software on the market, allowed iPhone owners of all sexualities to start looking for love, sex, or casual dating. But it wasn’t until the following year that Tinder expanded to Android phones, and eventually to more than 70% of cellphones worldwide, that the massive shift in dating culture began to take root.

Following that, a slew of new dating applications appeared on the scene. In terms of how humans seek and pursue possible partners, the relationship economy has changed, but what people are searching for is much the same as it has always been: companionship and/or sexual fulfilment. Meanwhile, the underlying issues of being “single and seeking,” or single and looking for something, haven’t gone away: loneliness along with it’s risks and benefits, boredom, and the roller coaster of hope and disappointment. They’ve merely morphed into a different shape.

However, dating outside of one’s normal social setting has its drawbacks. “People who don’t have a lot in common with their love relationships are more likely to break up or divorce. Indeed, several daters deplore the notion that meeting on the apps equates to dating in a vacuum.

By contrast, in the “traditional model” of dating, the circumstances under which two people met naturally could provide at least some common ground. Because of the relative anonymity of dating apps, the social separation between most people who match on them—has also made the environment that the dating occurs has become ruder, flakier, and crueler. If you go on a date with your cousin’s roommate, for example, the roommate has a vested interest in not being a jerk to you. With apps  – you are meeting someone you probably don’t know and probably don’t have any ties with in a place whre you probably would not be. That’s a little strange, because it means there’s more room for individuals to be silly and rude.

There are a plethora of other subtle ways in which people believe dating is different now that Tinder exists. Some suggest that the visual-heavy structure of dating apps promotes people to choose mates more superficially (and with racial or sexual stereotypes in mind); others counter that people choose relationships based on physical attraction even without Tinder. There are equally persuasive claims that dating apps have made dating both more and less awkward by allowing matches to get to know each other remotely before meeting face-to-face—which may often result in a strange, anxious first few minutes of a first date.

The positive aspects of online dating or with dating app

The negative aspects of online dating or with dating app

It’s impossible to say that online dating is wholly negative; similarly, it’s impossible to say that it’s entirely favorable. It is certainly a mix of both its various advantages and disadvantages, but we must recognize that in some instances, one of these outweighs the other. As a result, the social and geographical setting and context of online dating has a significant impact on how the system ultimately performs.

It also goes into great detail on whether or not it will be harmful to either of the parties involved. However, it is critical to note that it is also the responsibility of the parties involved to take all reasonable efforts to avoid getting themselves into any unpleasant situations, as the blame will almost certainly fall on them in the end.

You may also find interesting to read:

MyLoveLex is a platform where you can find new people by publishing a list of questions (a LoveLexicon) and getting your answers directly in a private message! No more swiping left or right.

Our Blog and Forum are the best places for people who want to find their other half by not just swiping to the right, but by putting in the effort to get to know the other side better by asking questions and getting answers before anything else. This way you can establish a strong bond not just physically, but mentally as well!

If you liked this article you can continue discussion on the topic in our forum. Join our community!

This is the place where the actual magic happens. Ask questions, share your thoughts, tell us your story, and most important …

Numbness is the state of being overwhelmed by too many feelings, not the lack of feelings. If you choose to silence one emotion, you also silence the others. You muffle the pain and the happiness. In this instance, we are living in a state where we are unable to experience the whole range of human emotions.

Are you often accused of being antisocial, that you can’t fit, that you behave violently or impulsively or can’t fulfill responsibilities related to …

Depending on the type of platform that is used, we have separated 6 forums and 6 social media groups and spaces that will best suit your needs.

The name of the problem is Social Pressure and/or Social Acceptance. “Look, they are so happy!”, “They do this and that… why don’t we…

MyLoveLex is a platform where you can find new people by publishing a list of questions (a LoveLexicon) and getting your answers directly in a private message!
No more swiping left or right.
We provide the means to find new people in a different way as we stand behind the motto “Thoughts first, Looks second“!

We use cookies on our website to give you the most relevant experience by remembering your preferences and repeat visits. By clicking “Accept All”, you consent to the use of ALL the cookies. However, you may visit "Cookie Settings" to provide a controlled consent.
Cookie SettingsAccept All
Manage consent

This website uses cookies to improve your experience while you navigate through the website. Out of these, the cookies that are categorized as necessary are stored on your browser as they are essential for the working of basic functionalities of the website. We also use third-party cookies that help us analyze and understand how you use this website. These cookies will be stored in your browser only with your consent. You also have the option to opt-out of these cookies. But opting out of some of these cookies may affect your browsing experience.
Necessary Always Enabled
Necessary cookies are absolutely essential for the website to function properly. These cookies ensure basic functionalities and security features of the website, anonymously.
Functional
Functional cookies help to perform certain functionalities like sharing the content of the website on social media platforms, collect feedbacks, and other third-party features.
Performance
Performance cookies are used to understand and analyze the key performance indexes of the website which helps in delivering a better user experience for the visitors.
Analytics
Analytical cookies are used to understand how visitors interact with the website. These cookies help provide information on metrics the number of visitors, bounce rate, traffic source, etc.
Advertisement
Advertisement cookies are used to provide visitors with relevant ads and marketing campaigns. These cookies track visitors across websites and collect information to provide customized ads.
Others
Other uncategorized cookies are those that are being analyzed and have not been classified into a category as yet.
SAVE & ACCEPT